Official name of the Palace:
33. Palace of Gio Battista Centurione

In the case of the Palazzo Battista Centurione later Cambiaso, the restricted size of the lot in terms of depth forced architects Battista and Pier Filippo Cantone to adopt ingenious and unusual solutions. One such solution was the placement of the staircase parallel to the façade with each floor featuring a monumental Serlian window, about two metres from the building on the opposite side of the alley.
A layout that would appear to be almost obligatory in similar circumstances, and is in fact repeated in the contemporary palazzo Antoniotto Cattaneo, later Chiavari Belimbau in piazza della Nunziata, even though the staircase is not universally attributed to G. B. Pellegrini and the XVIII Century; the reason for this doubt is that altering such a structure would have meant rebuilding the interior in its entirety and this does not appear to have happened.
The monumental gallery, with frescos by Bartolomeo Guidobono, accompanied by Florentine and Roman examples, was created by amalgamating the palazzo with two terraced houses, whose lower floors continued to perform more modest functions; the restoration of the façades of residences 1 and 3 in via del Campo, which took place recently, exposed their mediaeval, and Fifteenth Century, layout. It would have been inappropriate to leave these hidden. These façades are extensive perfectly-conserved screens of face bricks, with arched window openings and lintels in dressed stone and moulded clay frames, with lozenges, dentils and so on.
They are interesting because they recreate the facies of two mediaeval houses, the planimetric structure and original lots of which are still very legible. The same cannot be said for almost all the other properties on both sides of the road.
On the ground floor, a slender XV Century column reveals itself amongst quite unsuited furnishings, and outside there is a fanlight with the Monogram of Christ and black stone angels with a formal aspect.
Battista Centurione’s desire to build himself a new and magnificent residence, similar to the type constructed in “Strada Nuova”, is undeniable. It is known that there are frescos by Bernardo Strozzi on the first piano nobile, mentioned by Ratti and praised by Alizeri, which lost their colour in the Nineteenth Century, depicting the Four Seasons.
This is not surprising, since the Centurione family had commissioned from the Genoese priest frescoes in the villa of Sampierdarena (Centurione Carpaneto) and the recently rediscovered Columbus Cycle in the palazzo in “Strada Nuova” (Lomellino Centurione).
Moreover, the litigation proceedings between Luigi Centurione and the painter are also well-documented. The exceptional decorative cycles on the second piano nobile, attributed to Domenico Piola, Gregorio De Ferrari and Bartolomeo Guidobono have received ample coverage in the brief histories of painting in Genoa in the XVII and XVIII Centuries: mention is made here of the magnificent chapel with frescoes by Giovanni Carlone, the least well known by far and never reproduced in full.
It dates back to the first decade of the Seventeenth Century and very likely belongs, together with the small gallery with the grapevine pergola motif, to the first tranche of decoration on the second floor. This stucco decoration is circular and small in size, with gilded reliefs around the perimeter and with the calotte depicting God, the Evangelists and Angels, inserted in compartments, just like in the apse of San Bartolomeo della Certosa in Rivarolo.
In the miniscule chapel, which opens onto the adjacent room through a stained glass window, the vivid paintings have an unusual relief and indicate the extent of Carlone’s versatility and his ability to create, with the same ease, enormous displays and delightful microcosms.
The recent restoration of the elevations overlooking the road and the adjacent via Lomellini has recreated the monumental aspect of a structure in a style that was already grandiloquent in its features: the Finale stone rusticated ashlarwork emphasises the smooth string courses that contain classical inscriptions in capital letters: the lofty window frames with alternate triangular and arched tympanum sit between coats of plaster that have lost, after the events of the last war, any trace of original colour, so much so that it was decided to restore a neutral hue to replace what, quite incorrectly, may be defined a non-colour.
Updated bibliography post 1998
M. Newcome Scheleier, Gregorio de Ferrari, Torino 1998
M. Newcome Scheleier, Bartolomeo e Domenico Guidobono, Torino 2002.
E. Poleggi, Genova. Una civiltà di Palazzi, Cinisello Balsamo (Milano) 2002, pp. 132-133 (Palazzo di Battista Centurione (1611-1612))
D. Sanguineti, Domenico Piola e i pittori della sua “casa”, Soncino 2004.
M. Migliorini, Collezioni, arredi e spazi abitativi a Genova nel primo Settecento: documenti d’archivio su palazzo Centurione, in “Arte Lombarda”, n. 1/2005, pp. 30-34.
M. Briano, M. Bruno, C. Righetti, Palazzo Andrea Pitto già Centurione Cambiaso. Nuova sede del Gruppo Casaco & Nardi S.p.a., Genova 2008.
The texts have been updated thanks to the INSIDE STORIES project financed with funds - Law no. 77 of 20 February 2006 "Special measures for the protection and enjoyment of Italian sites of cultural, landscape and environmental interest, included in the "World Heritage List", under the protection of UNESCO.
The Rollo in the Geoportal. 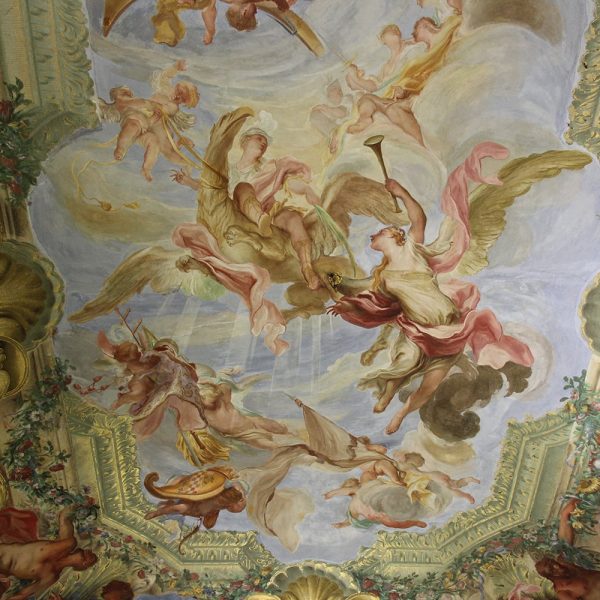 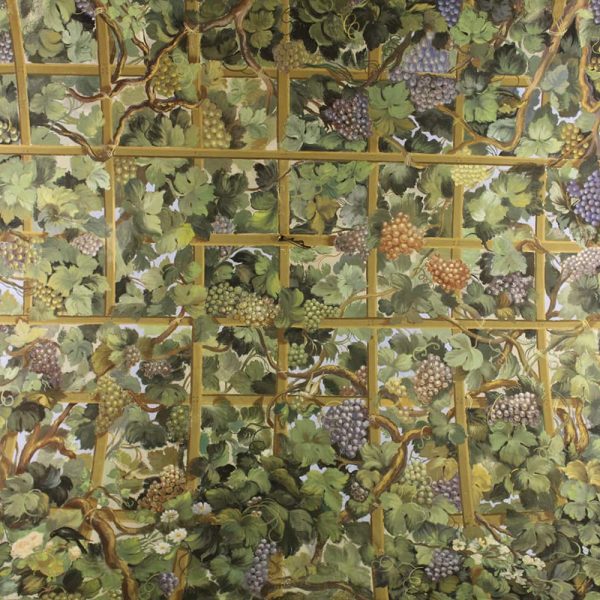 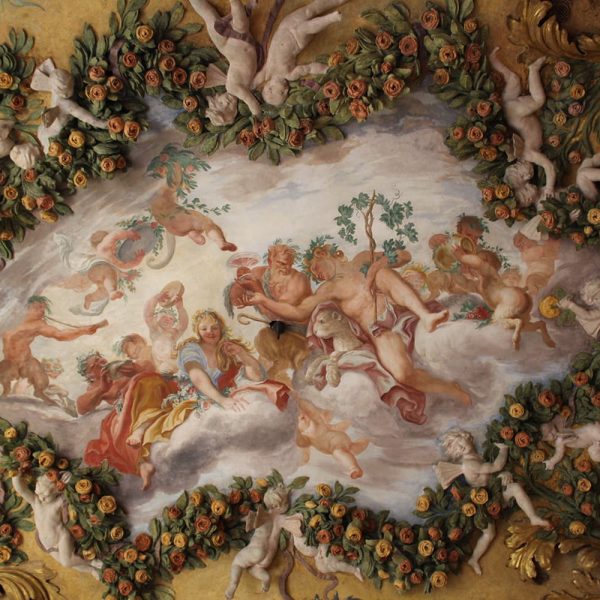 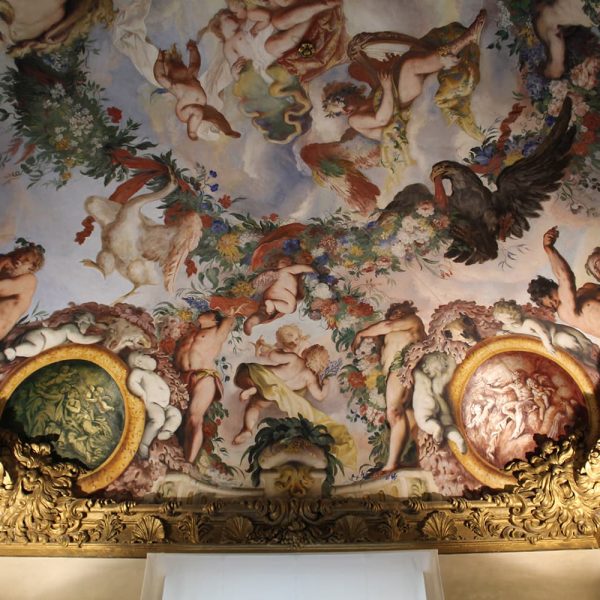